Paramount Plus has unveiled an official trailer for the Yellowstone prequel series 1883.

1883 follows the Dutton family as they embark on a journey through the Great Plains toward the last bastion of untamed America, offering audiences a stark retelling of western expansion and a study of one family fleeing poverty to seek a better future in America’s promised land, Montana.

The trailer opens with a shootout in a field, and as it comes to a close, John Dutton (Tim McGraw) says to two nearby men, “So y’all just sit and watch? Thanks for the help.”

The trailer continues as you follow Dutton and his family attempting to travel west until they find “country’s worth the journey.” Clips are shown of the journey beginning to intensify, as Shea Brennan (Sam Elliott) attempts to control the travelling group, saying in one clip, “You can police yourselves or I can do it,” which is followed by another of him kicking a man in the face.

Chaos continues to ensue as the remainder of the trailer features clips of more shootouts, property being lit on fire and Native people atop horses with bows and arrows. Watch the trailer below. 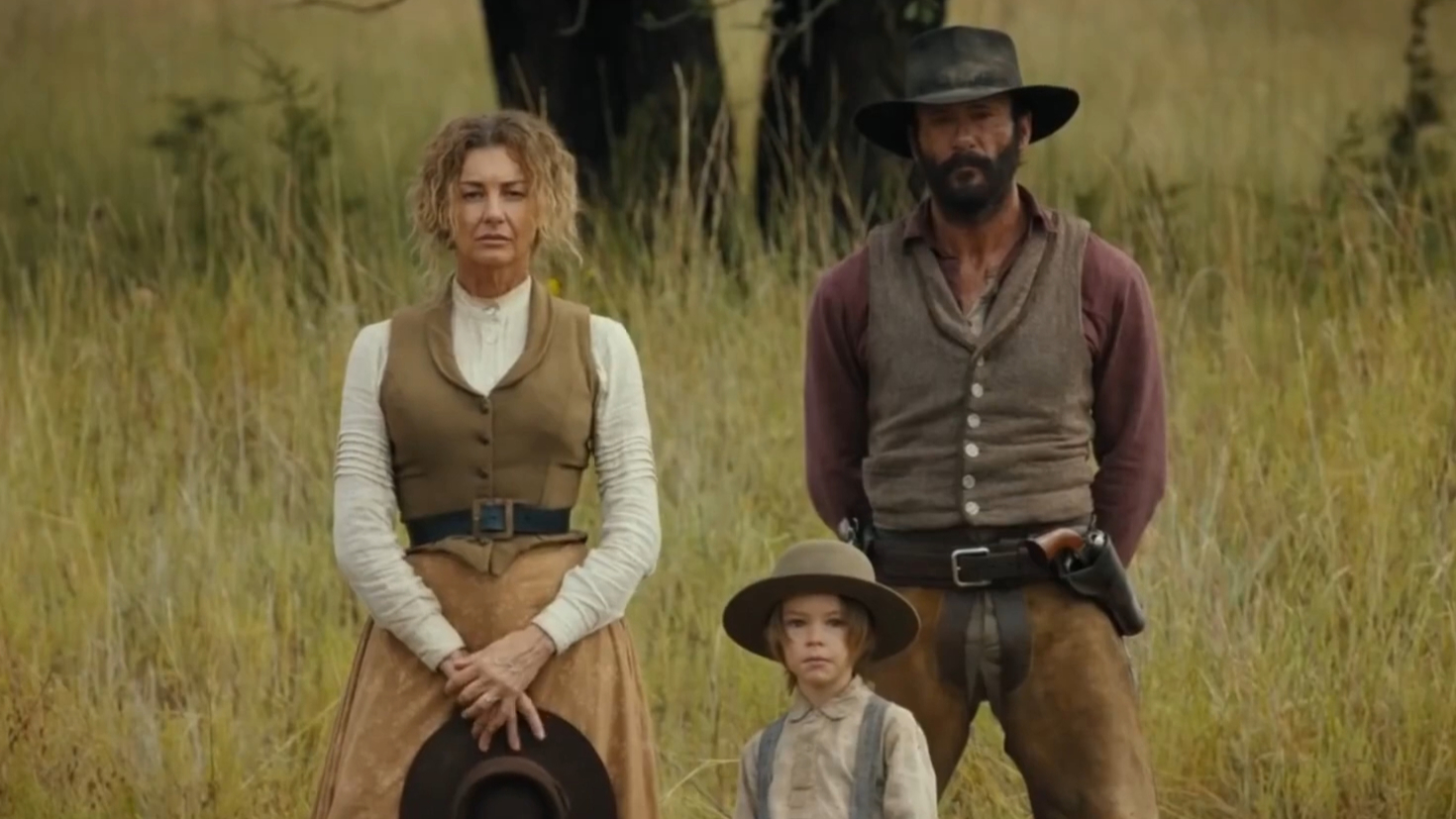 1883 is scheduled to premiere December 19 on Paramount Plus following a new episode of Yellowstone.