It’s over for Zac Efron and Vanessa Valladares.

Despite the pair celebrating Efron’s 33rd birthday back in October, the Baywatch star ended their romance, according to multiple reports.

“Zac and Vanessa looked like the real deal,” a source told The Sun newspaper. “They were besotted with each other. 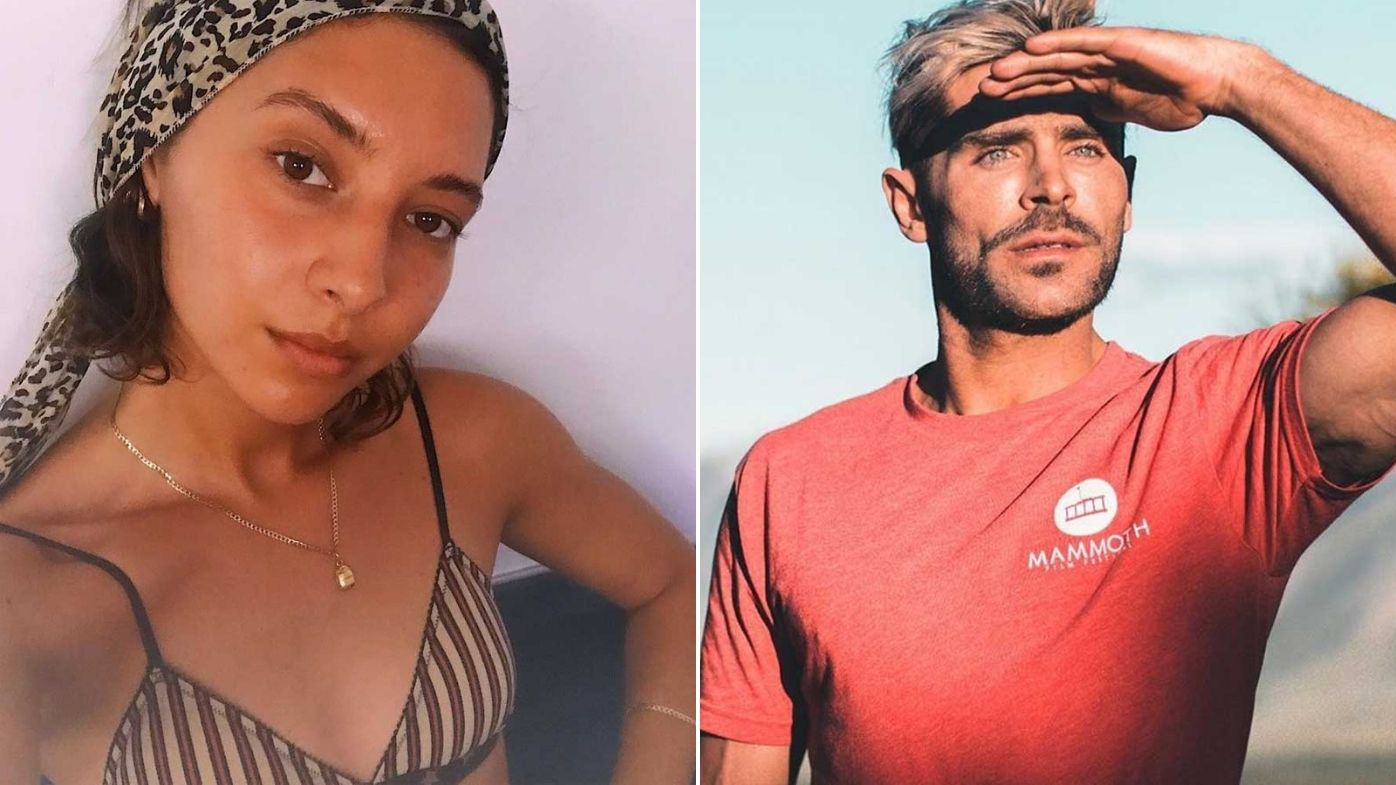 “Zac has been renting a place by the beach in Byron Bay and by ­September Vanessa was living with him there. So once he decided to stay in Australia long term, he suggested they buy their first home. They’d started to look at a few places but, sadly, fate wasn’t on their side.”

Efron recently moved from Byron Bay to Adelaide to film his new movie, Gold. His new location reportedly put a strain on their relationship, causing them to call it quits.

“Zac’s work and the enforced distance has really taken its toll,” the source continued.

“Friends hope they can reunite, but it seems their relationship was more like a holiday romance than they cared to admit.”

Valladares was reportedly working as a waitress at the Byron Bay General Store cafe when she met The Greatest Showman star in June.

“Zac met Ness earlier in the summer. They started hanging out in July and recently took a ski trip together,” another source told People in September. “You can tell that they are having fun.”