The daughter of the late actor and comedian Robin Williams is aware of the viral video of an impersonation of her father and doesn’t want to see it anymore.

On Tuesday, actor Jamie Costa posted a five-minute video on his YouTube channel in which he acts out a scene of him as Williams learning from his Mork & Mindy costar Pam Dawber (played by Sarah Murphree) of the death of his friend comic John Belushi. 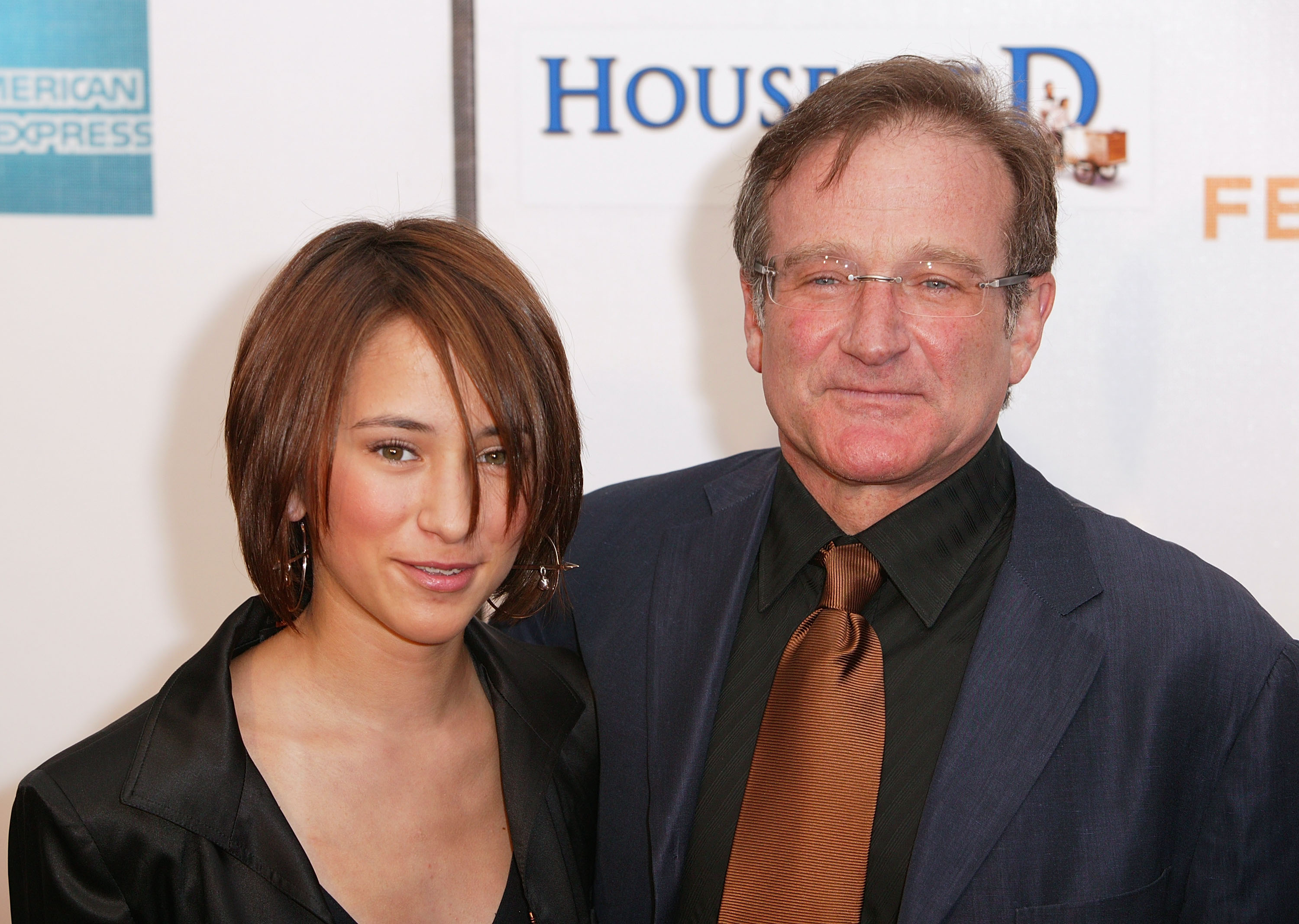 The clip, titled ROBIN Test Footage Scene, had many clamouring for a film with Costa starring as Williams, who died by suicide in 2014 after battling Lewy body dementia.

Zelda Williams tweeted Tuesday “Guys, I’m only saying this because I don’t think it’ll stop until I acknowledge it… please, stop sending me the ‘test footage’.”

READ MORE: Actor in The Americans and NCIS: Los Angeles dies at 59

“I’ve seen it,” the tweet read. “Jamie is SUPER talented, this isn’t against him, but y’all spamming me an impression of my late Dad on one of his saddest days is weird.”

In 2014, she quit Twitter and Instagram for some time after she was trolled in the wake of her father’s death, which caused Twitter to revisit its user-protection policies.